The Women’s Community Justice Association (WCJA) is a non-profit dedicated to improving the lives of women and gender expansive New Yorkers affected by mass incarceration. Founded in 2018, WCJA is led by justice-impacted women and focuses on change through policy advocacy, community organizing and service. WCJA leads the #BEYONDrosies campaign and the Justice 4 Women Task Force.

#BEYONDrosies advocates for the women and gender-expansive people at the Rose M. Singer Center (Rosie's) on Rikers Island. Our goals are to: 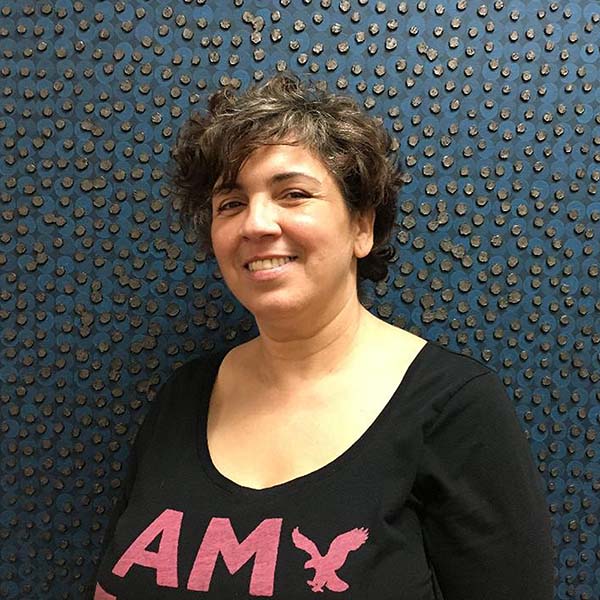 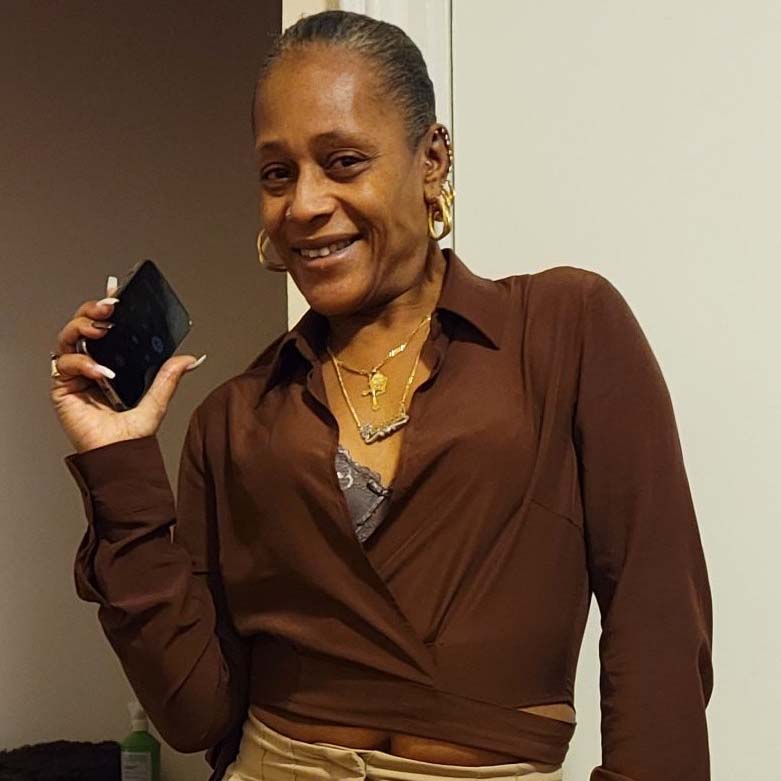 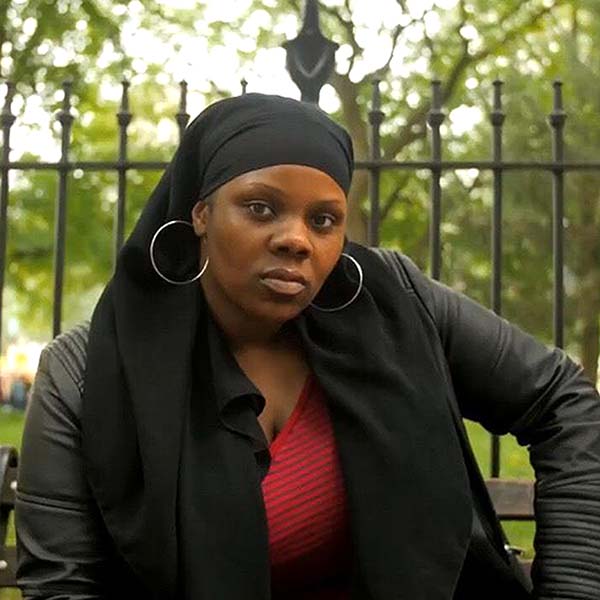 Our advocacy is only possible through the generous support of the community. In order to move beyond Rosie’s, and to fully imagine justice, dignity, and safety for women and gender expansive people, we need everyone’s solidarity.

The women and gender-expansive people at the Rose M. Singer (Rosie’s) jail on Rikers Island have often been treated as an afterthought. Under the borough-based jail plan, they would be relocated to a new Kew Gardens, Queens facility that is connected to a men’s building and won't open until 2027.

In October, Governor Hochul and the city started moving women and gender-expansive people to state prison in Westchester to address the humanitarian crisis at Rikers. Four months later they are returning to Rosie’s without any progress towards a better solution.

These mothers, daughters and sisters deserve a coordinated plan for decarceration, and a more readily available, centrally located, standalone facility for those who remain. Former Chief Judge Jonathan Lippman, head of the Rikers Commission, has endorsed a plan for the state to transfer closed prisons in Manhattan to the city for women and gender-expansive people.

Lincoln Correctional Facility can be transformed into a Women’s Center for Justice, a secure facility operated by nonprofits using a "reentry upon entry" model of trauma-informed care and skills building. Manhattan is where the greatest number of women and gender-expansive people are charged, and locating the facility there would keep them connected to their families and communities.

As governor and mayor, you can address the crisis at Rikers and improve safety and justice by coordinating the transfer of a Manhattan site for the women and gender-expansive people at Rosie's.